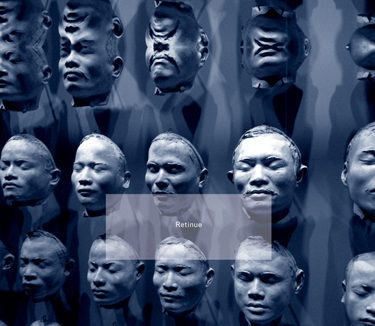 In the time following his return to the United States from the Netherlands (where his previous sonic diary Randstad was recorded), Gregory Taylor completed a book on step sequencers using Max/MSP.  Writing that book (Step by Step) resulted in recovering his love for the form’s early (Edgar Froese, Suzanne Ciani, Michael Hoenig) and later (Saul Stokes, Paul Ellis) practitioners, which in turn drove Taylor to investigate and pursue connections with the Javanese musical traditions that have informed his work. The 1970s German/crypto Javanese chill-out room hybrid cross that emerged from that effort is a more accessible, reassuring music that still embraces fluidity, change and what must by now be considered tradition. This 2xCD includes a download code for the complete album and an 8-page booklet. Also available in MP3, FLAC and WAV formats.