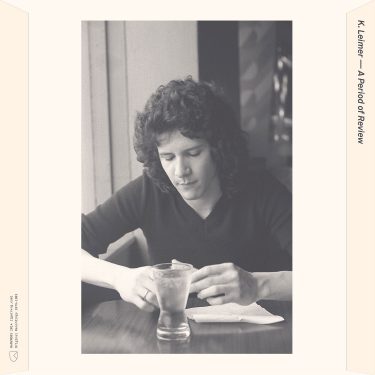 A Period of Review

“These pieces most closely evoke the work of Roedelius and Moebius in Cluster: meditative, wistful, lovely, giving off gentle glimmers of light. In trying to think of the closest American corollary for this set, the possibility emerges that Kerry Leimer is one of the lone examples of American kosmische music, that elegant hybrid that falls somewhere between the Velvets-styled mesmerism of Can in the early ‘70s and the placid tones of new age music that arose in the next decade. It’s a sound that applies to mid-70s Cluster, Ash Ra Tempel, Popol Vuh, the second side of Kraftwerk’s Autobahn, and others. Yet while import copies of such records no doubt made their way back to the States, it’s rare to find the American version of such a sound. There’s cosmic overtones to be found in jazz from that era (Miles Davis’ “He Loved Him Madly” in particular) as well as from more academic composers like Terry Riley and Laurie Spiegel, but for most bands and musicians of that decade, kosmische seems to have not been emulated. In experiencing this evocative set some three decades later, Leimer’s music sounds like the road not taken.” — Pitchfork