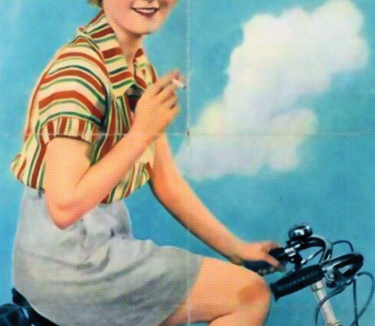 Mittetöner72 — K. Leimer’s homage to the German Kosmische period — is an expanded, remixed and newly mastered edition of the Origin Peoples LP released in 2018. ‘72 includes all the music produced but not originally released for the LP.

“Leimer’s love of kosmische is evident from the start, as “Dunne Luft” condenses the earmarks of that sound into its four minutes. There’s the solar flares of guitar that arise early on in the track, fuzzy and luminous, serving less as a lead instrument and more as a sonic texture. It sounds like a sly homage to the arcing six-string stylings of Neu! and Harmonia member Michael Rother, but rather than simply pay tribute, Leimer lets pinging synths bustle underneath and processes and loops live drums to keep the track’s momentum going. The flickering rhythms bring to mind the blurry highways evoked on Autobahn while the ghostly melodies of the piece bear the evocative beauty of Popol Vuh. Rather than serve as mere pastiche, Mitteltöner encapsulates Leimer’s unique talents: drawing on a vintage sound now over forty years old and entering into middle age, while also finding a way to push it forward.”